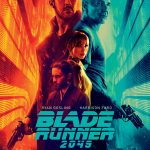 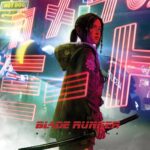 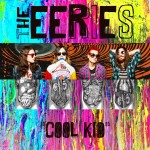 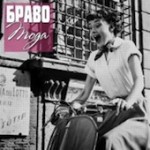 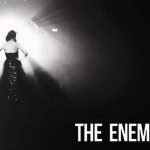 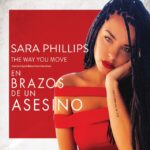 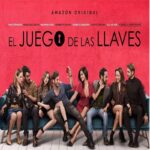 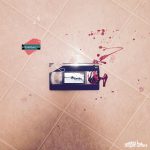 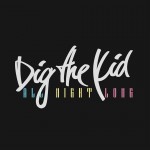 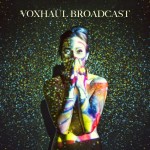 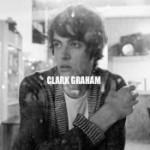 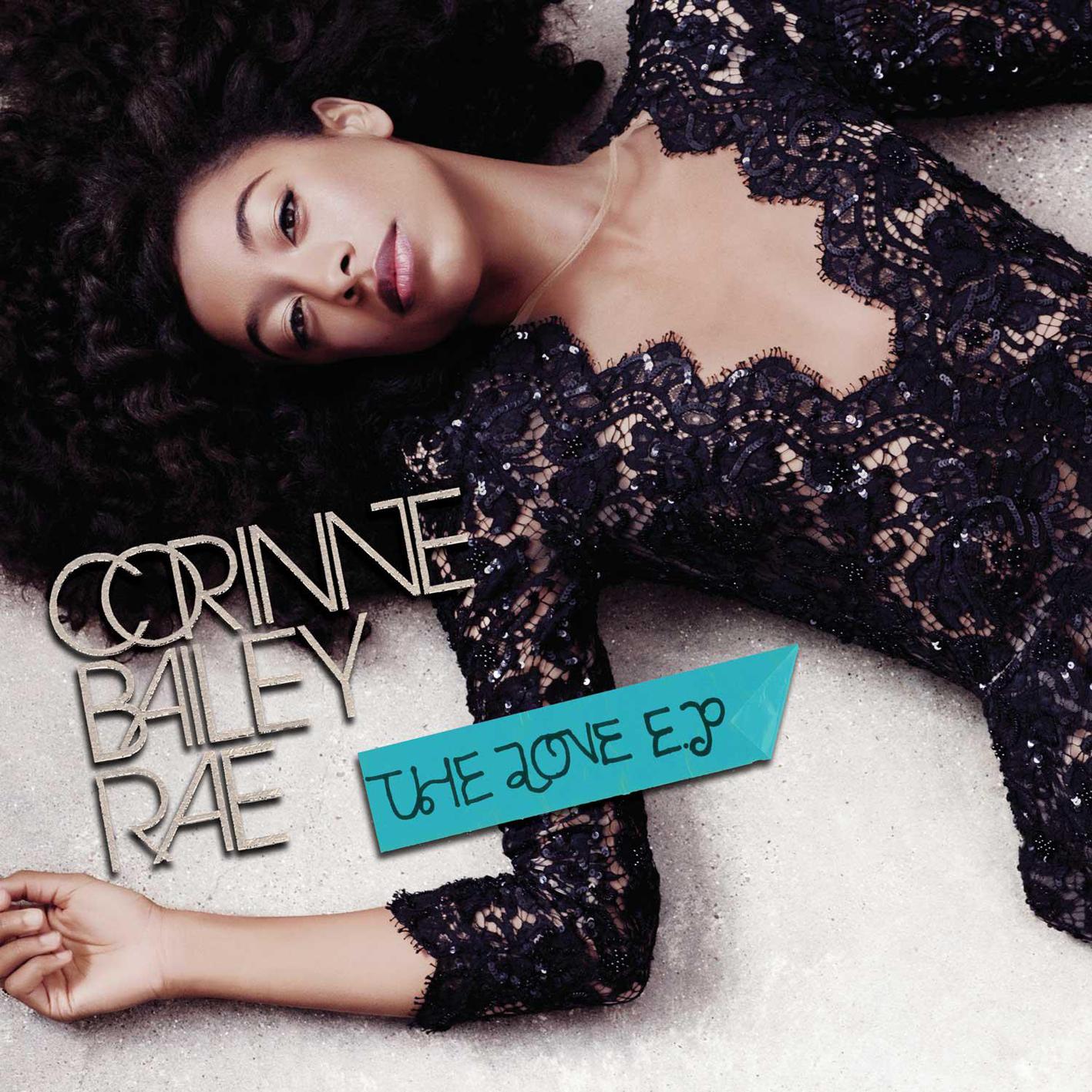 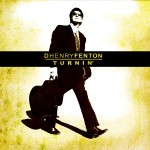 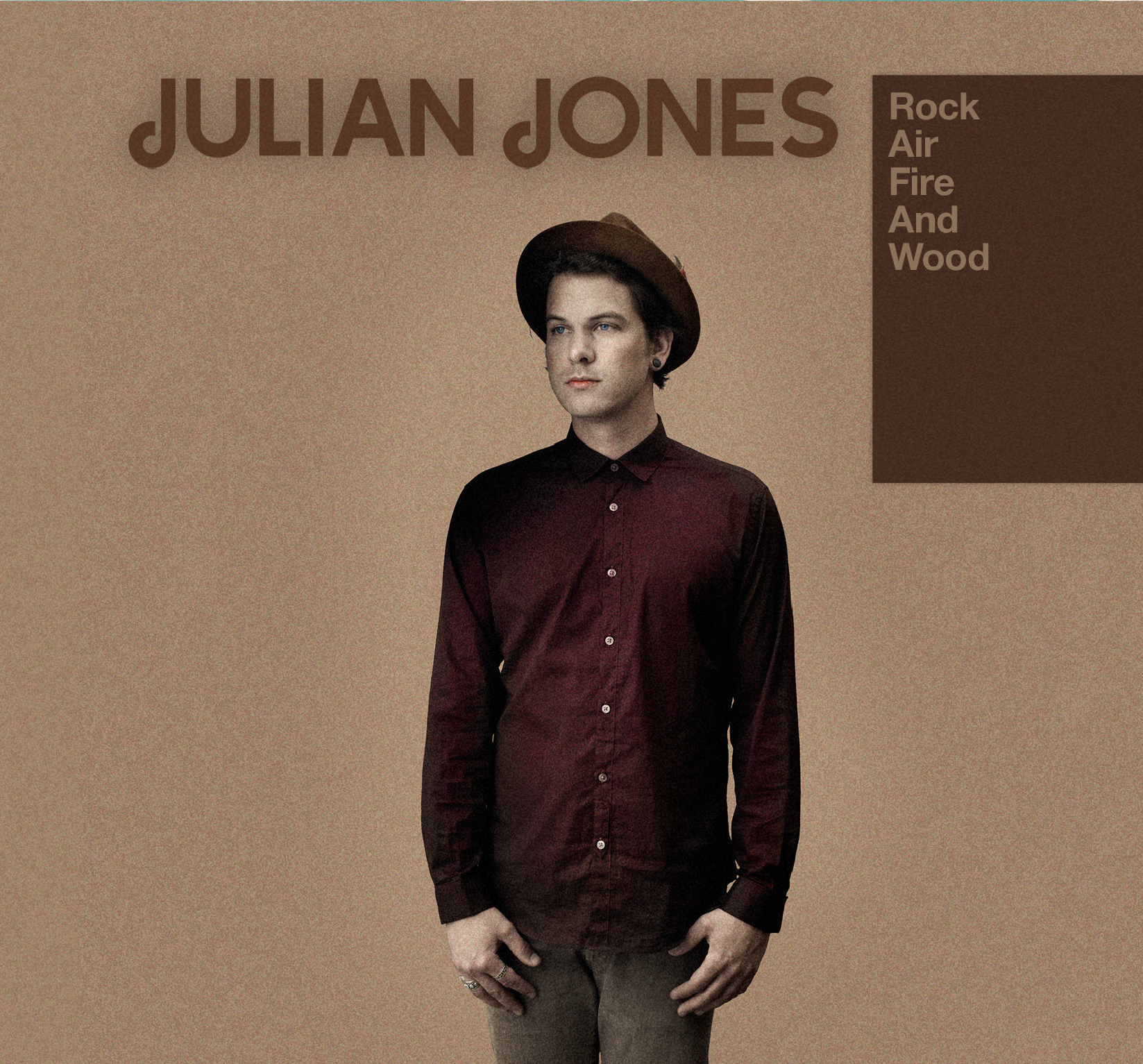 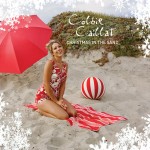 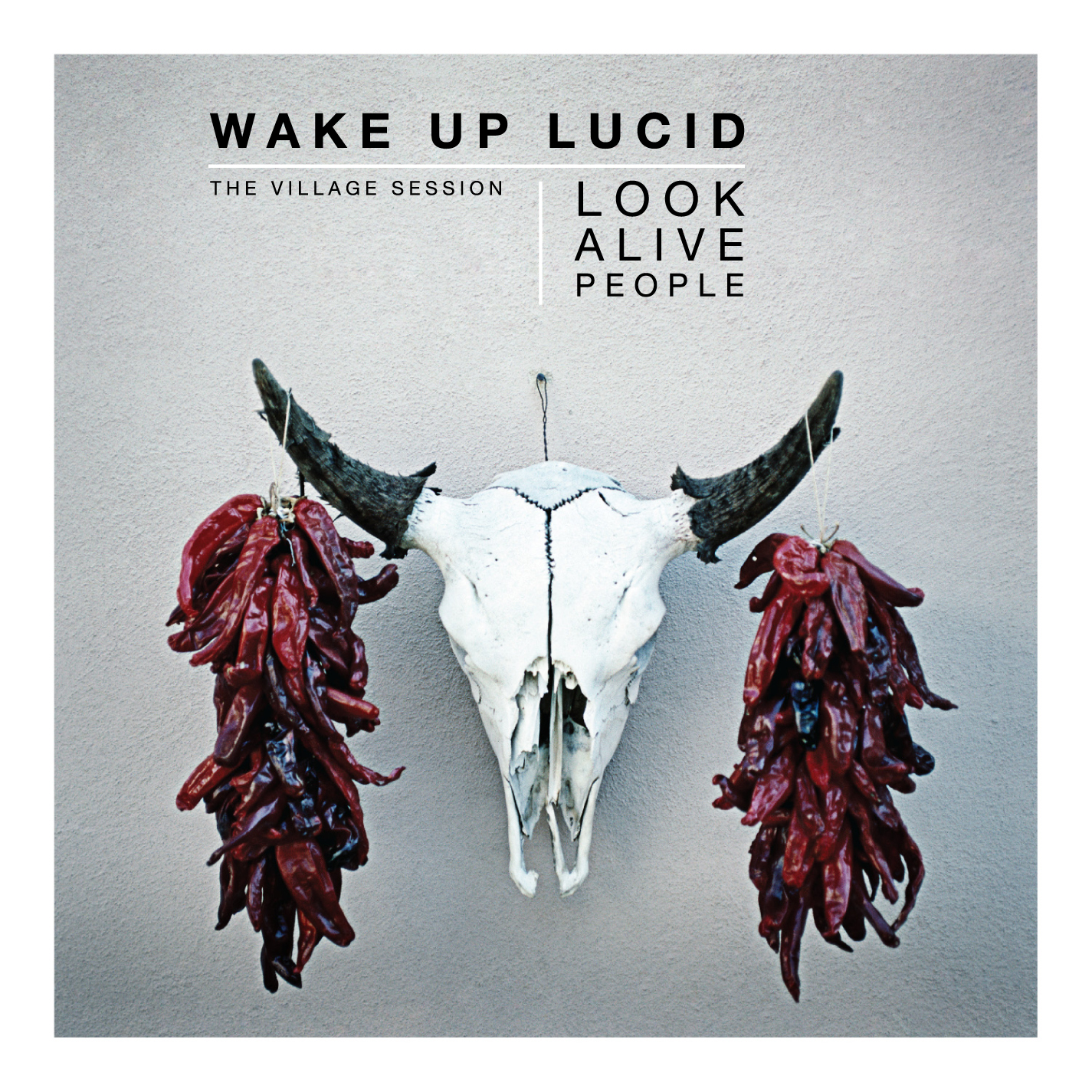 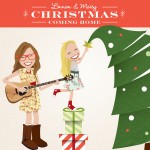 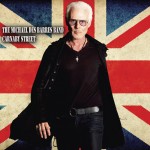 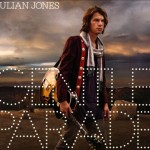 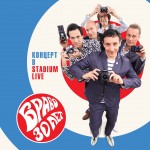 • Nov 5: Blade Runner:Black Lotus Soundtrack just dropped!! Recorded and Mixed this, as well as threw in some tasty production, writing, playing, and bvs;)

Some big names and some hot trax:) Show out next week on Adult Swim and Crunchy Roll!

• July 2021: check out the Trailer for Blade Runner: Black Lotus, coming this fall on Adult Swim and Crunchy Roll. A new story from the classic franchise, but with some Kill Bill-style action!

• 2021: Everything involving sound for an epic Blade Runner motion-capture animé due out in 2021

• April 2018-Hear G's vulnerable ballad vocals ;) in a fictional language during the opening scene of The Expanse episode 11, now moving to Amazon.

• August/Sept 2017-Blade Runner 2049! Been workin on music for this most of the year, G co-wrote and mixed the song Almost Human, and mastered soundtrack;)

• October 2015-Recorded and mixed a track for Adele, possibly to be on her upcoming album. Gerlz got pypes.

• October 2015-Latest album from Russian legends BRAVO now out!! G mixed and toyed with this one. 4 stars from Russian Rolling Stone! Great album.

• September 2014-Brand new EPs from San Francisco's DIG THE KID. You need hooks? They got hooks.

• August 2014-Check out The Eeries' COOL KID, now on iTunes, Spotify, and rock radio nation-wide, as well as limited-edition 7".

• April 2014-Out now on iTunes: 3-hour concert by Russian Royalty Rockers Bravo! Album and DVD. Mixed it. Its a fun show you dont need to understand to enjoy..Check it out.

• August/September2013-Mixed full-length album for The States, as well as EPs for Dekades, Clark Graham, and Access Royale.

• June2013-Pretty epic video from cool new band Dekades for their song You & Him. Mixed and toyed-with it.

• May2013-Rip the Strip, from Beggars Street Inn. Recorded, Mixed, and Drummed on it.

• April2013-Just Released: Album I recorded, Uncovered, by the angel-voiced Jodee Seiders. Some pretty amazing twists to songs you already love.

• February2013-Finishing up album mixes for Julian Jones, Dekades, Something Lovely, and the Rambles.

• January2013-6 days tracking Chris Martin for early stages of the next and already impressive Coldplay album. Also some vocals with Perry Farrell.